The pool was glassy. There wasn’t a ripple in sight. But then, Jerry Garcia boomed over the loudspeakers and water polo players leapt into the UI Swim Center pool.

On the Olympic level, water polo can be a brutal game, as it is commonly described as water rugby. This game was far more casual. The skill level on the club ranges from complete beginners to more advanced. The club has no coach, so practice is usually led by the player with the most experience. Paul Tietz, a graduate student and officer at the Idaho club, said everyone on the team was just there to have fun. It wasn’t a highly competitive or high stakes environment.

“I had never played water polo until this year and I’m so glad I joined,” said Jo Rodzinka, a freshman player on the club. “I have a blast at every game, and I can’t wait for the next one.”

On Dec. 11 the club hosted Central Washington University. The teams were uneven, as CWU already had finals week and only brought five players. The Vandals lent them four of their 14 players.

The game also had no referee. Ethan Berger, a CWU player, stepped up. He said it was originally meant to be more of a competitive game, but the main goal had just been to come and play.

“Even if it’s just in, like, a casual setting, as long as we get in the water – that’s what I care about,” Berger said. 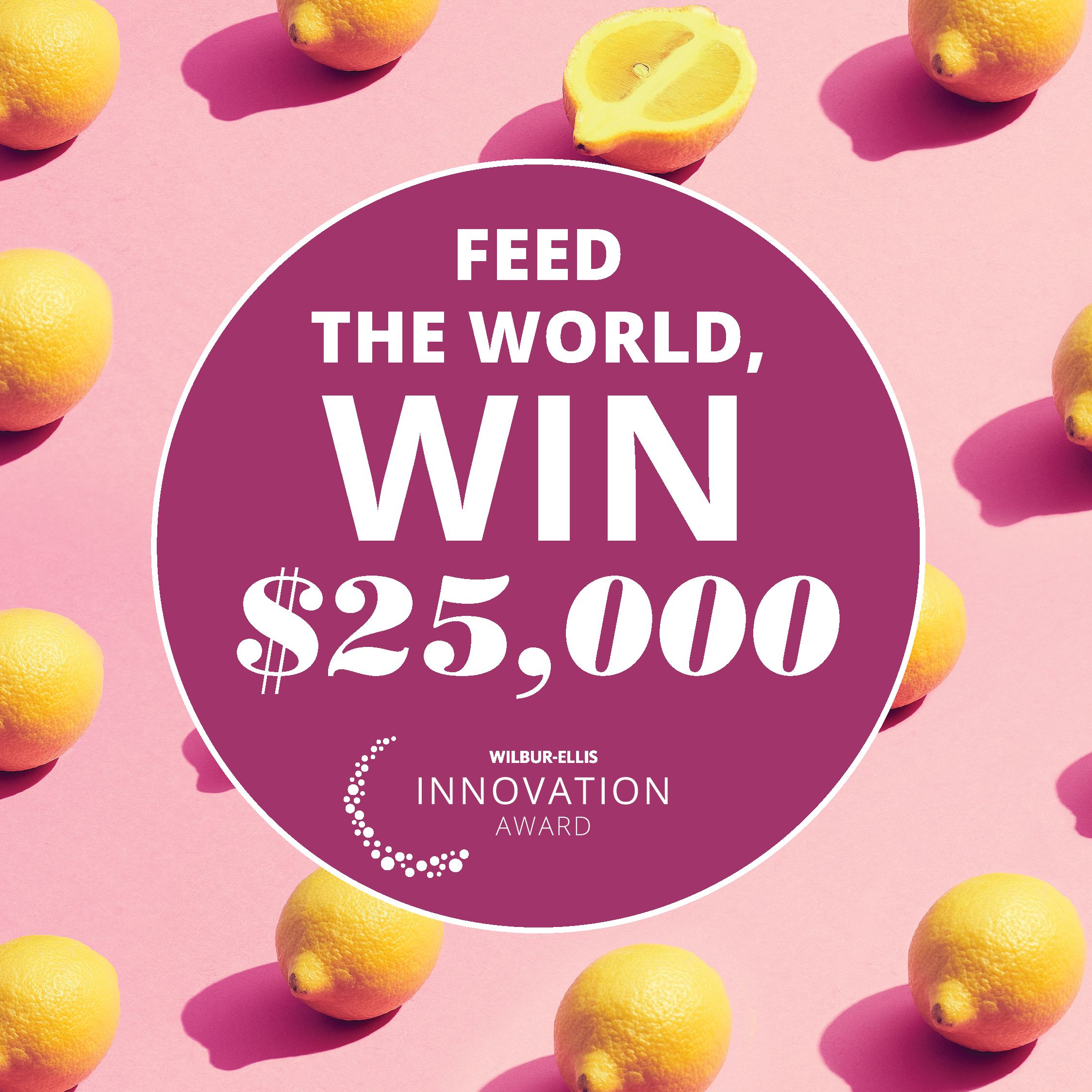 While it may not have been the most serious of competitions, it was still active.

Players swam the ball through the pool, end to end. They’d pop their heads out of the water and look for a teammate or an opening in the goal. They’d shoot, and the ball would soar towards the blue tarp of the goal. A smiling goalie would reach for the ball as it would slap against the goal or dig into the water below.

Between goals, the huffs and puffs of players echoed around the room. They’d all take a breather. Then Berger blew his whistle, and the battle for the ball continued.

“It’s a lot of swimming, and when you’re not swimming you have to tread water,” Tietz said. “So, between that and swiveling around all the time, whipping your head around and watching the ball, then trying to throw it… it’s really easy to get winded.”

The final whistle blew. The Vandals won 16-9. The teams rose from the water and shook hands in front of a few cheering fans in the stands.

With some time to spare, the teams jumped back into the pool and decided to play something else. Central Washington suggested they play something they often did during practice. Players paired up and all tried to make a goal. No one kept track of the score.

Time flew by, and the water polo players were still in the pool, laughing and fighting for the ball.

“How much longer are you guys going to go for?” Antonio Sencion, a player from the UI club, said from the sidelines.

Someone from the pool shouted back, “I don’t know.” After all, they did have it reserved until 3:00 pm

The teams finally decided to call it a day, and they emerged from the pool. They placed the lanes back in the pool and put the room back together. The pool was once again calm. Jerry Garcia was nowhere to be heard and there was no ripple in sight.